Here's what NOT to do when your wife's in labor. Some idiot in the U.K.got online the other day while his wife was giving birth, and complained that the hospital wasn't catering to HIS needs.

He'd been hanging out in the waiting area . . . so he wasn't even in the room with her. And he was angry that after 12 hours, no one had even offered him a beverage. Adding that it made him feel "invisible."

He posted the comment on a site called "The Dad's Net," and titled his post, "Second Class Citizens." Then he asked other dads if they felt the same way.

A few guys were somewhat understanding. But everyone else basically told him he's an idiot, and agreed HIS level of comfort shouldn't have been his main priority.

One guy called it an "unprecedented" level of selfishness. And others said he should have sucked it up, and found a vending machine . . . or been in there helping his WIFE. 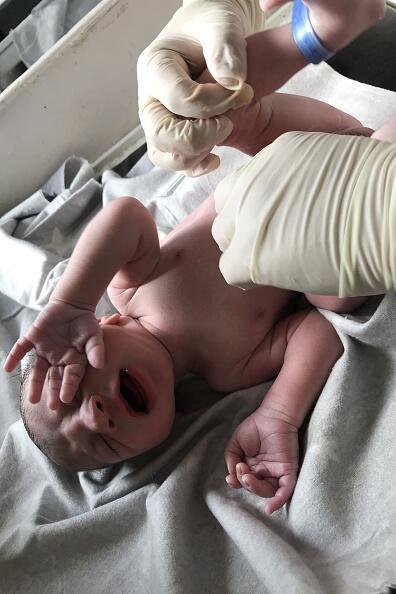