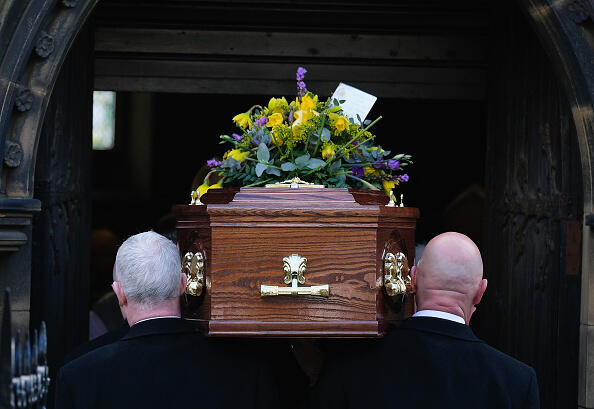 You know those people who pretend to be your friend, but don't REALLY care? Here's a great way to stick it to them one last time . . .

A guy in Wisconsin named Dennis Valstad passed away a few months ago at age 69. And he got creative with his will.

He owned a small dry-cleaning business, and never got married or had kids. So he had about half-a-million dollars to his name when he died.

And he secretly put in his will that all $500,000 would be divided equally to whoever showed up for his FUNERAL.

He didn't have a ton of close friends. So he figured it wouldn't be a huge turnout. But he was extremely kind and generous with everyone he knew. And it turns out he underestimated how many people really cared about him.

In the end, 270 people showed up to pay their respects. And they recently got letters in the mail to let them know they were each getting about $1,800.